Peonies are quite a unique perennial and are one of the oldest ornamental plants in cultivation. Their spherical buds open to reveal truly sensational flowers. May and June are the months when they steal the show in any garden fortunate enough to include them.

Although the flowers of peonies, they are entirely unrelated to them since most peonies are herbaceous perennials while roses are woody plants. The Latin name for their genus, Paeonia, was derived from the physician to the Greek gods whose name was Paean. Historically, their flowers were portrayed in many paintings dating back centuries ago during the Dutch Golden Age. Evidently, even the Dutch Masters couldn’t resist their gorgeous good looks.

The colours of peonies

Peonies are composed of many hundreds of varieties ranging from the very rare to the very familiar. Their flowers, which can be single, semi-double or fully double, run the gamut from white to orange, pink and deep red. Some even change colour as they mature or are bicoloured. Almost all are delightfully fragrant. They also make fine cut flowers.

Their shoots make an attractive display as they emerge in the spring, but it’s their flowers in particular that grab the attention in May and June. Some plants will produce flowers during their first year while others will take longer. Yet once a peony is established, you can be assured of years of enjoyment. In fact, the longer they remain in the same place, the more flowers they will produce. After June, the plants stop blooming and focus on their preparations for next year’s display. 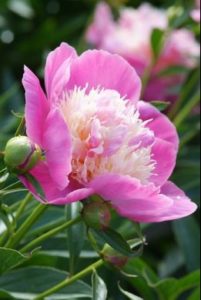 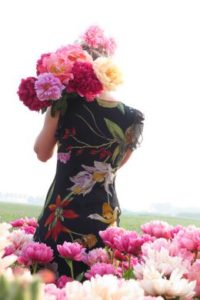 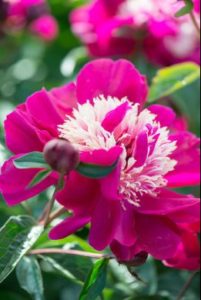 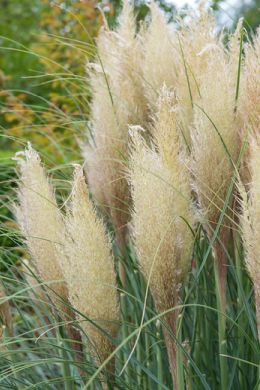 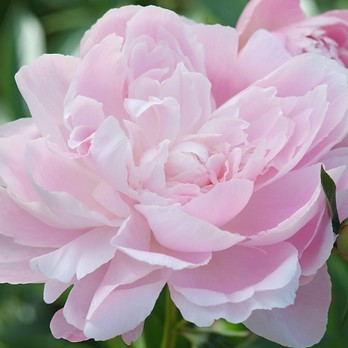 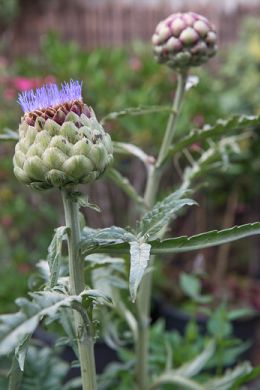 peonies peonies in the garden 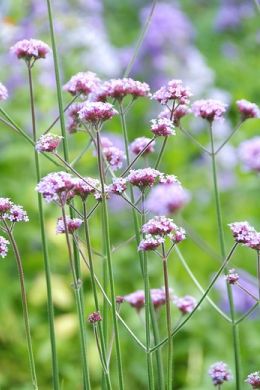 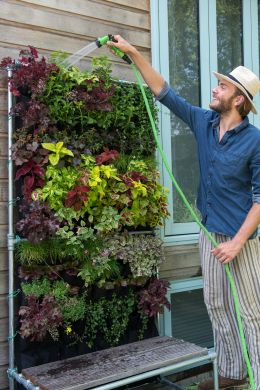 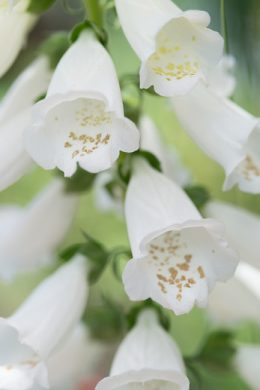